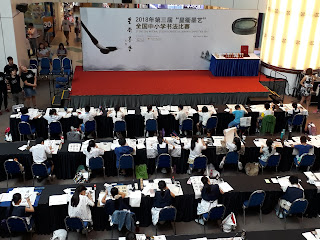 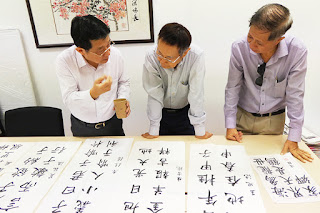 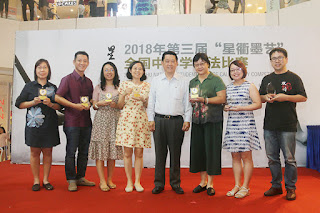 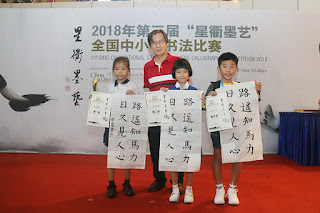 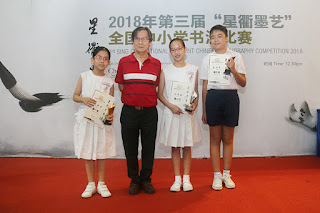 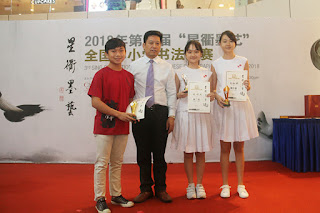 Posted by YL Calligraphy at 21:59 No comments: 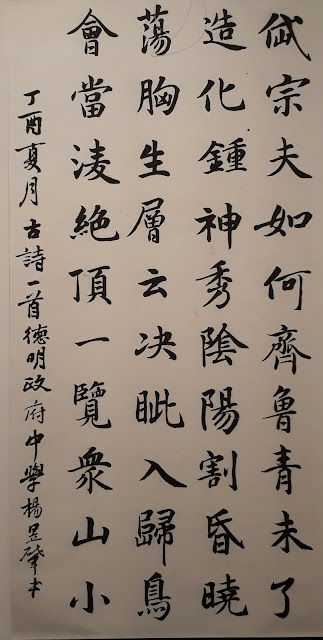 Posted by YL Calligraphy at 00:01 No comments: 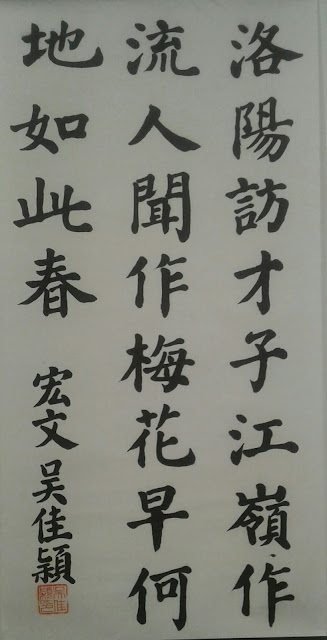 Posted by YL Calligraphy at 23:49 No comments: 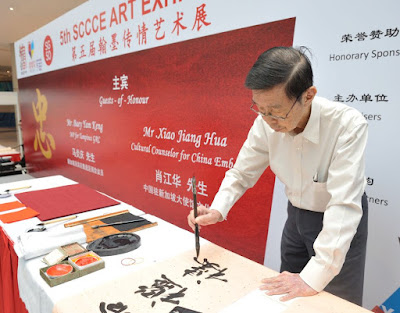 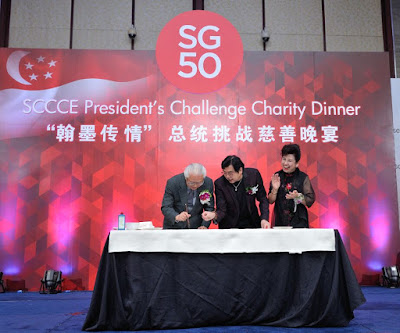 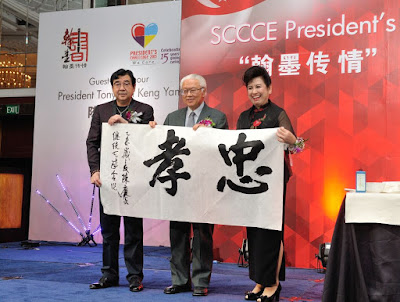 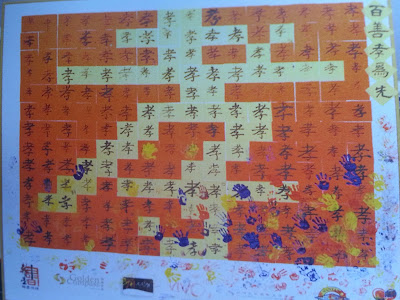 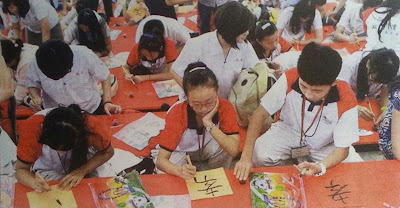 Posted by YL Calligraphy at 17:40 No comments: 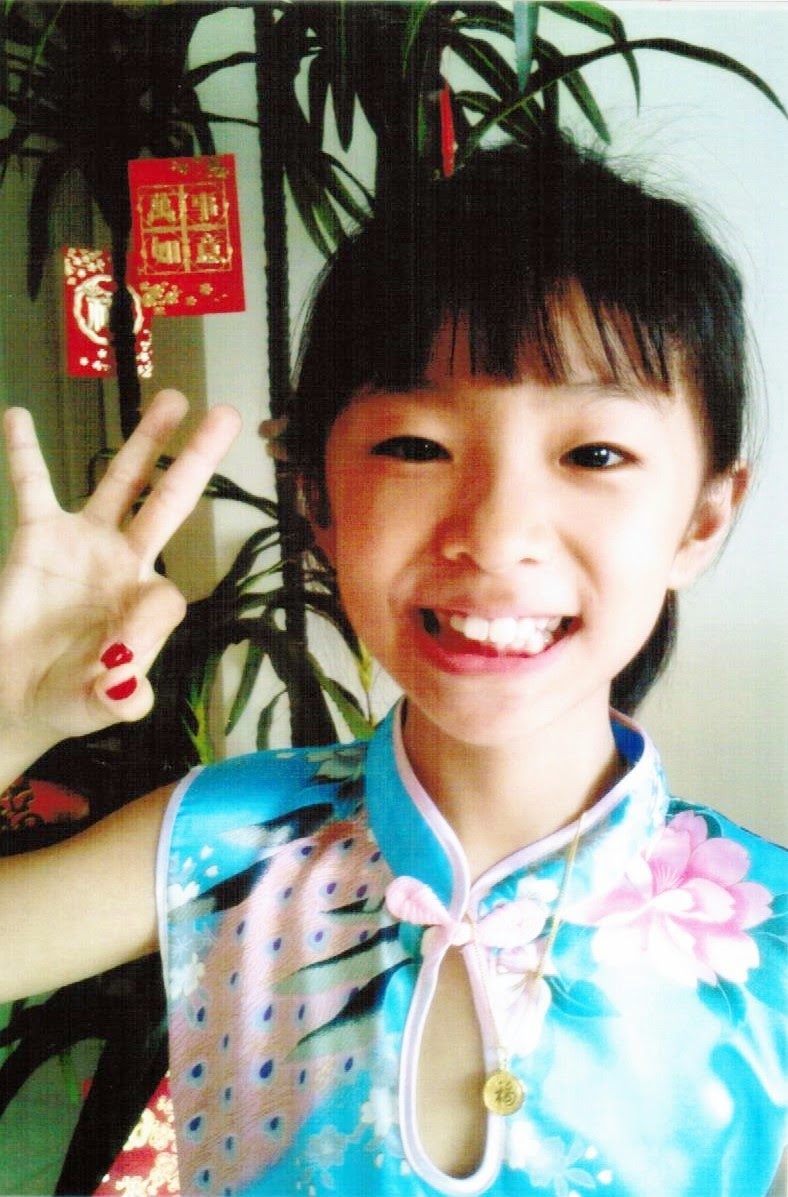 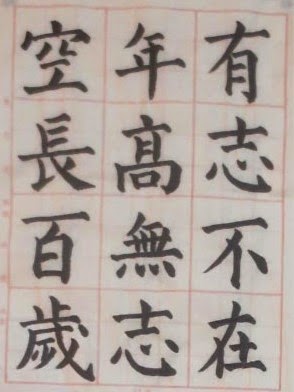 Posted by YL Calligraphy at 14:05 No comments: 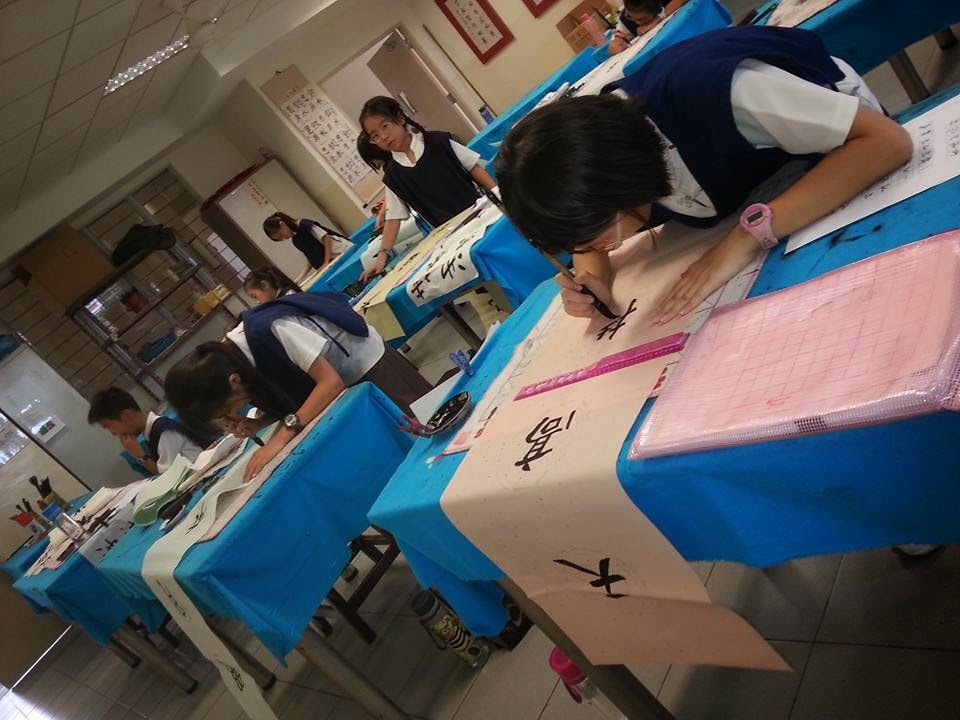 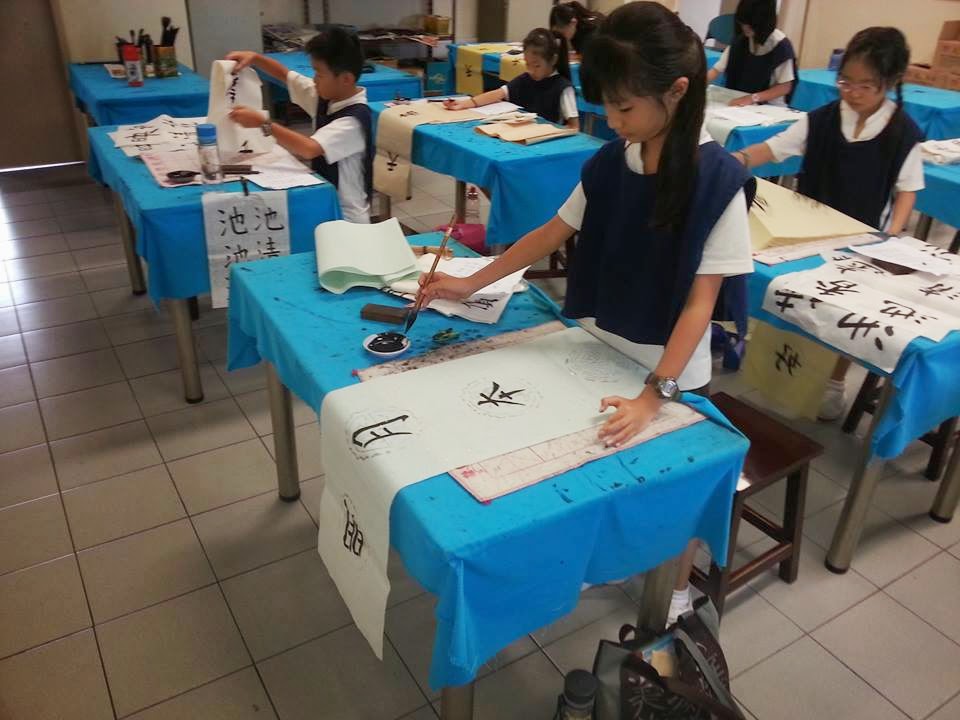 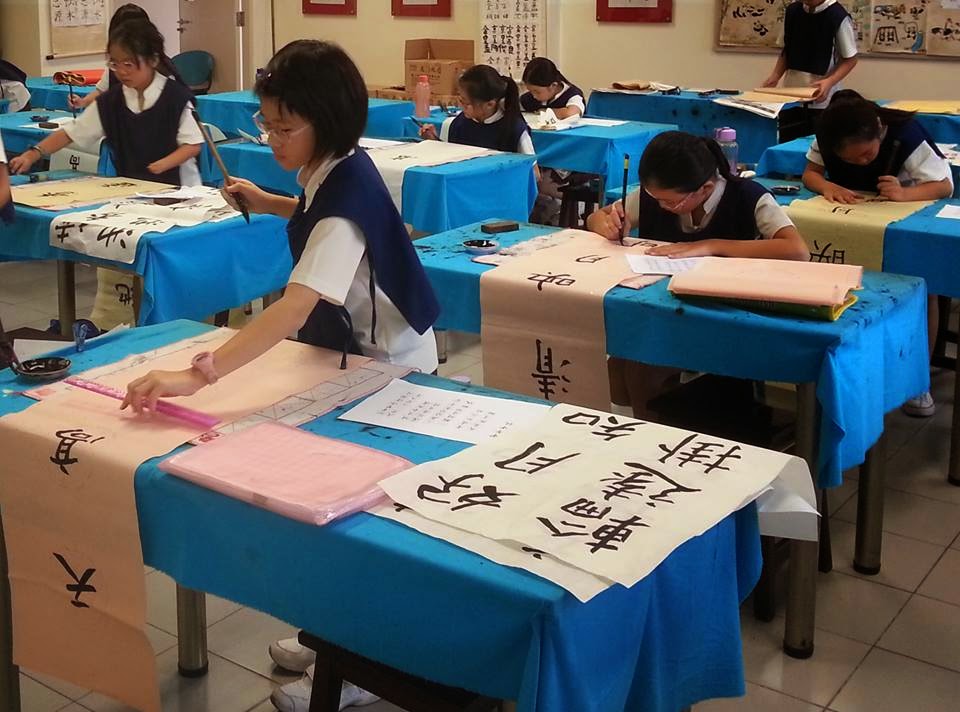 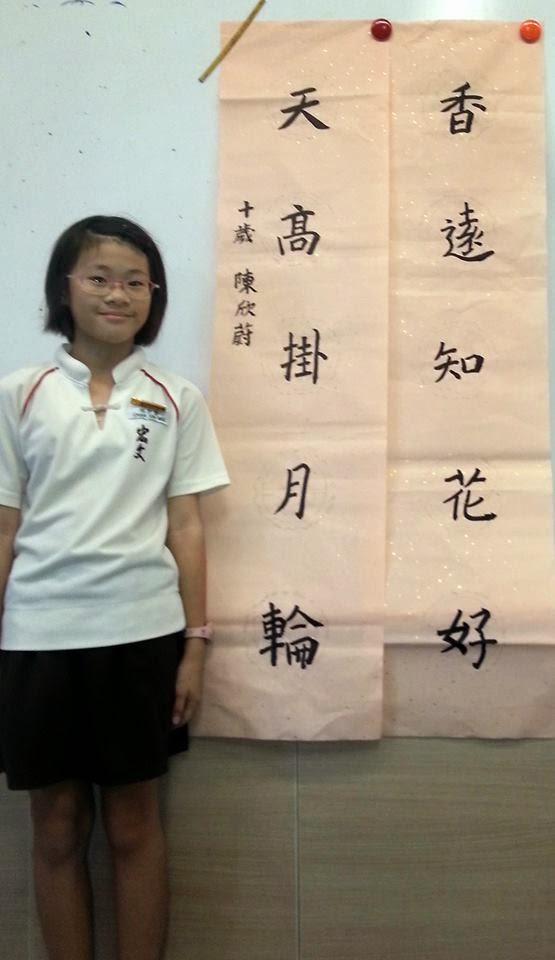 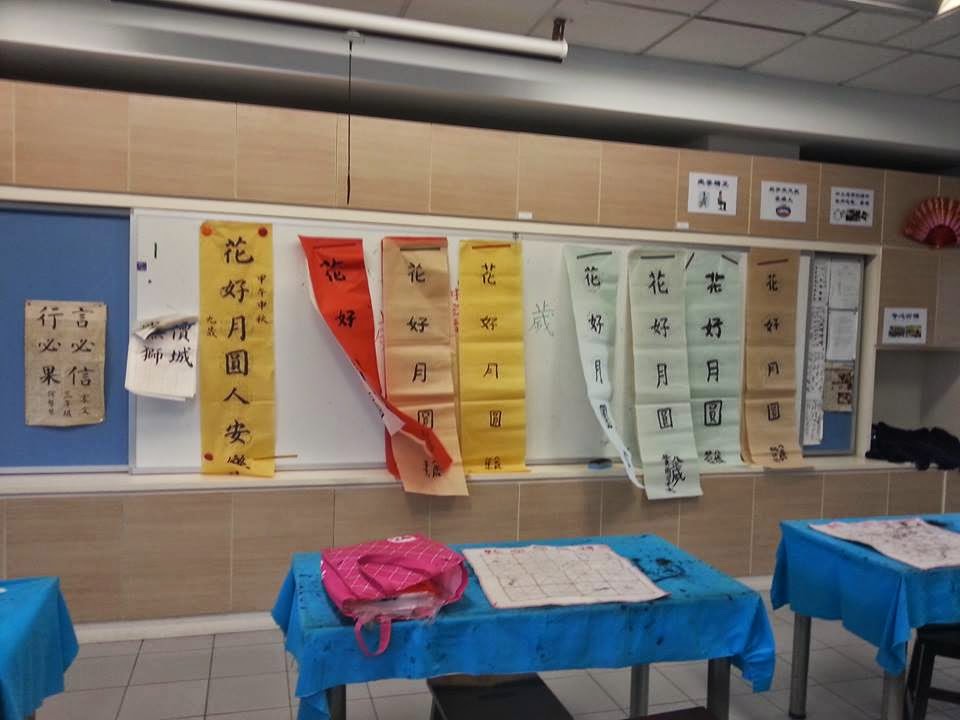 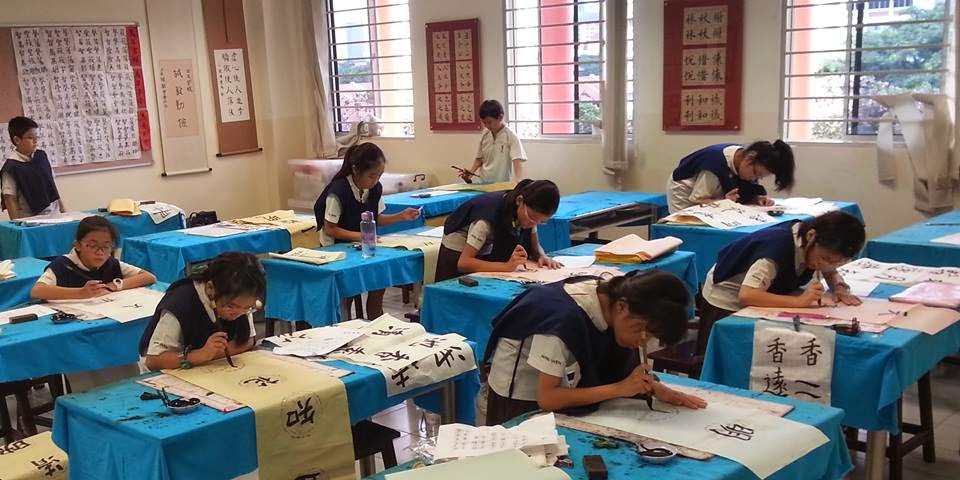 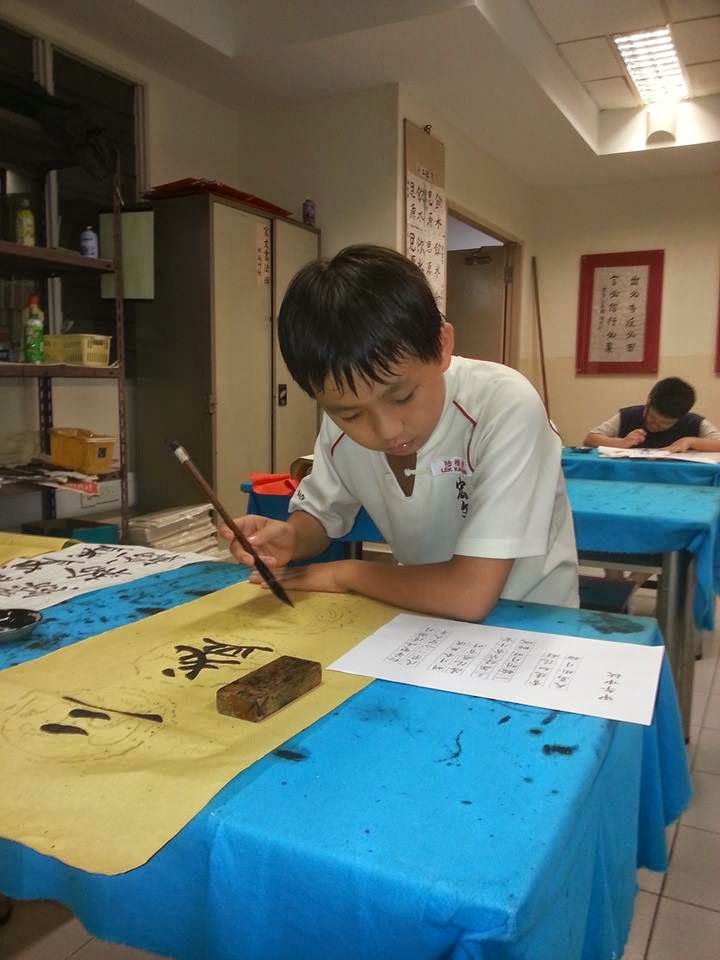 Posted by YL Calligraphy at 11:07 No comments:

Ang Hoon Seng: Understanding of the Art of Chinese Calligraphy 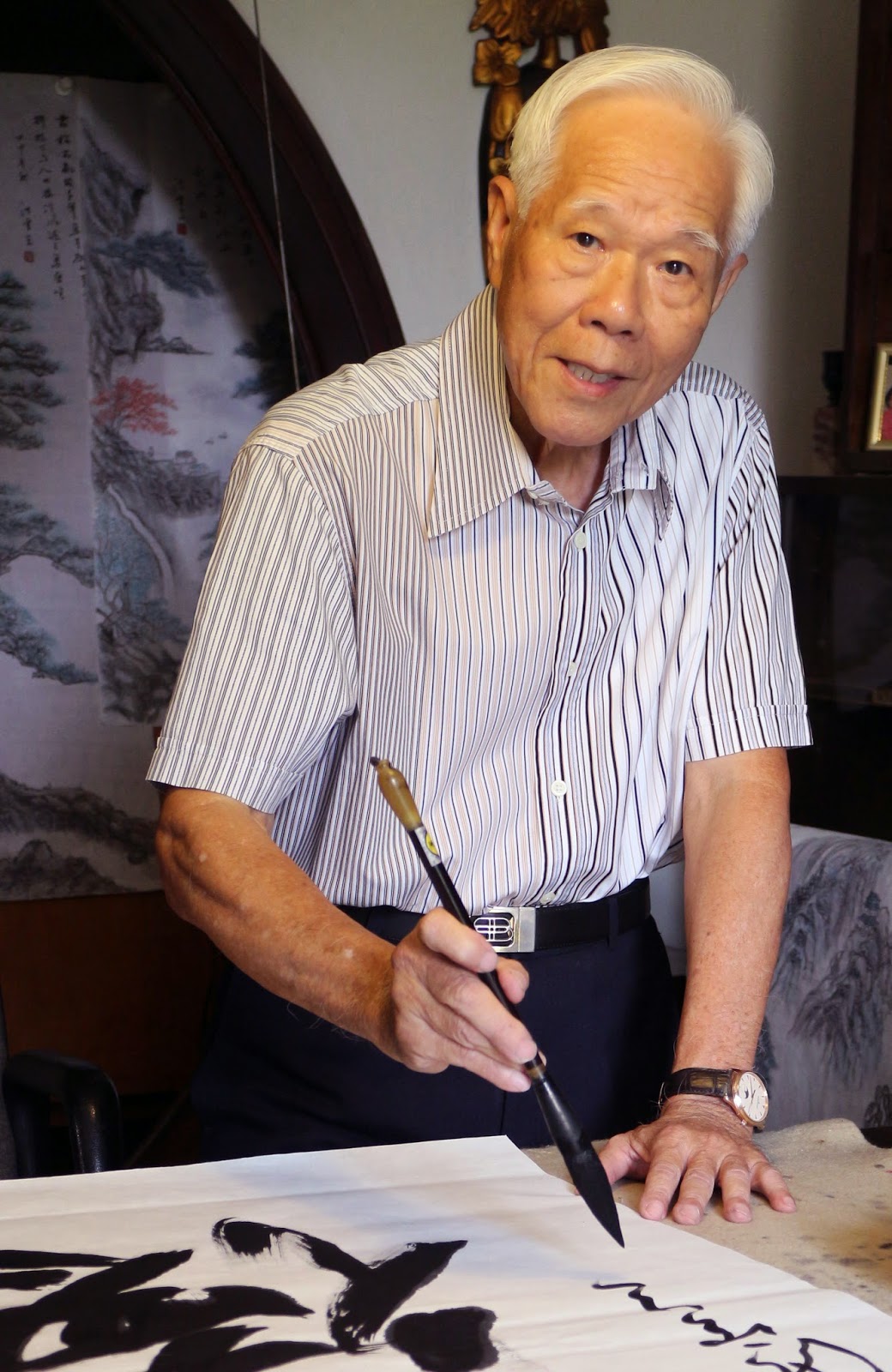 This paper is intended to provide the calligraphic beginners with some basic understanding of Chinese Calligraphy. According to Encyclopaedia Britannica, the word “calligraphy” derives from the Greek words “for good or beautiful”, – an artwork or a major art, equivalent to painting.

Calligraphy is simply an art in writing the Chinese language.  It has developed through the millennia into an enduring and sophisticated tradition which becomes a distinctive feature of Chinese civilization. Special instruments have been invented by the Chinese calligraphic works. They include the special brush, ink, paper and ink stone. They are commonly known as the four treasures of the studio.

Chinese language is unique because it is not alphabetical. The ancient Chinese words, like the Egyptian hieroglyphs, were pictorial images or simplified images. Each character is composed of a number of differently shaped lines. Unlike Western languages which are sound symbols for pronunciation; Chinese language covers three elements of thoughts, sound and physical form. 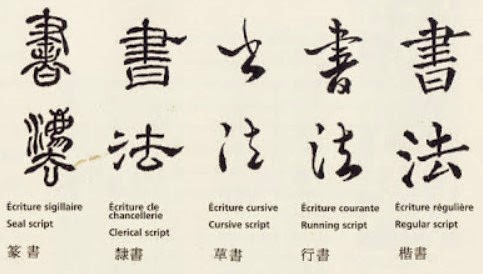 As an advanced form of fine art, Chinese calligraphy has two keynotes namely, a stimulation in every stroke and a dynamic equilibrium in the structure. The work expresses the character, deposition and propensity, as well as the good and bad fortune of the calligrapher.

Chinese calligraphy has been a main feature in Chinese civilization. Calligraphy or (Shu fa 书法) was one of the Six Arts (Liu yi 六艺) in ancient China. Confucius (551 – 479 BC) strongly advocated that every scholar should study the Six Arts. 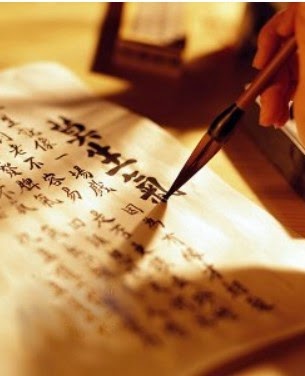 In the Zhou Dynasty (1122 – 255 BC) the education system was based fundamentally on the teaching of calligraphy. (周以书为教) Since the Tang dynasty (618 – 906AD) the skill in calligraphy was one of the prerequisites for the civil service (汉以书取士). Calligraphy became a compulsory subject for all scholars who wanted to sit for the imperial examinations which were held once in three years.

The imperial examinations were abolished in 1905, but calligraphy remains a main feature in China Civilization. The interest in calligraphy has attracted the attention of Chinese scholars all over the world.

In Singapore, calligraphy is not a compulsory subject in schools. It is part of an enrichment programme introduced by the Ministry of Education. 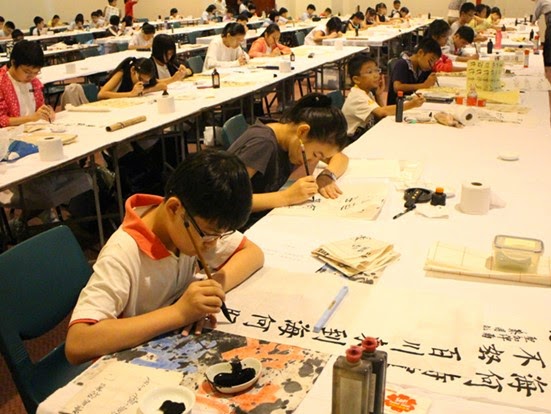 Personally, I feel that the schools, particularly the Special Assistance Plan Schools (SAP schools) should encourage their students to learn calligraphy.

The supporting factors include:

a) Encouragement for the students’ interests in studying the Chinese language.
b) Enhancement of morale education or development of traditional good values.

Calligraphy is easy to learn but difficult to master. The cost in providing such training is negligible. What is needed is essentially to engage a competent teacher for the courses which are normally held at week-end.

This website is managed by the Nanyang Calligraphy Centre.